the first version of Don Tanios was created in the fall of 2007. More than two years now. Time passes by real fast as we like to say. In fact, it is always the same speed, only we find a way to spend our time in a way that we forget the rest.

Don Tanios was invented at the EM café or at the Dépanneur café, not so sure but somewhere in between, in the Mile-End. Heartbroken is not really the word but it was close to that. He took a notebook and started writing. He created to what will then become the great power of the Don Tanios. Nonsense you would say, I agree. 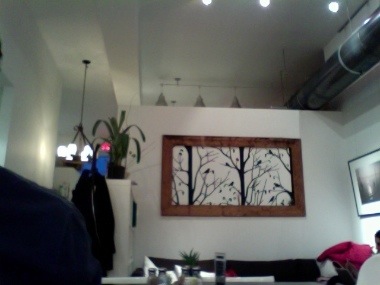